The legendary Kishore Kumar was born on August 4, 1929. The multi-faceted personality was a director, actor, composer, screenplay writer, apart from obviously being a very versatile singer. He was an intriguing phenomenon. He has been described in glorious terms by singers and composers of different eras.

#‎KishoreKumar‬ won 8 filmare awards for best playback singer. Which is most by any singer in history of Bollywood. Did you know he spoke 10 languages? 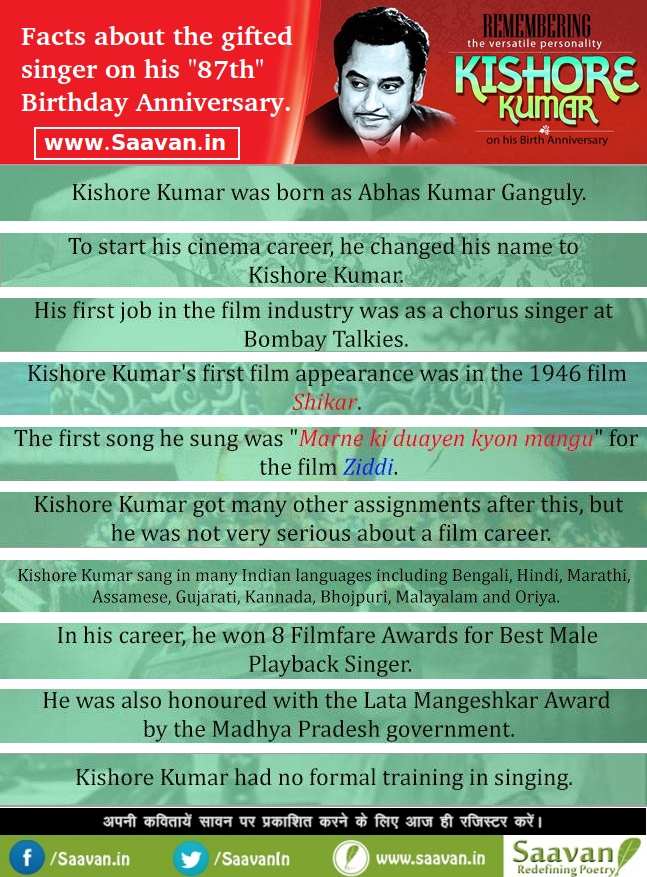 Tune in to back to back super hit songs of celebrated singer Kishore Kumar’s Birth Anniversary! 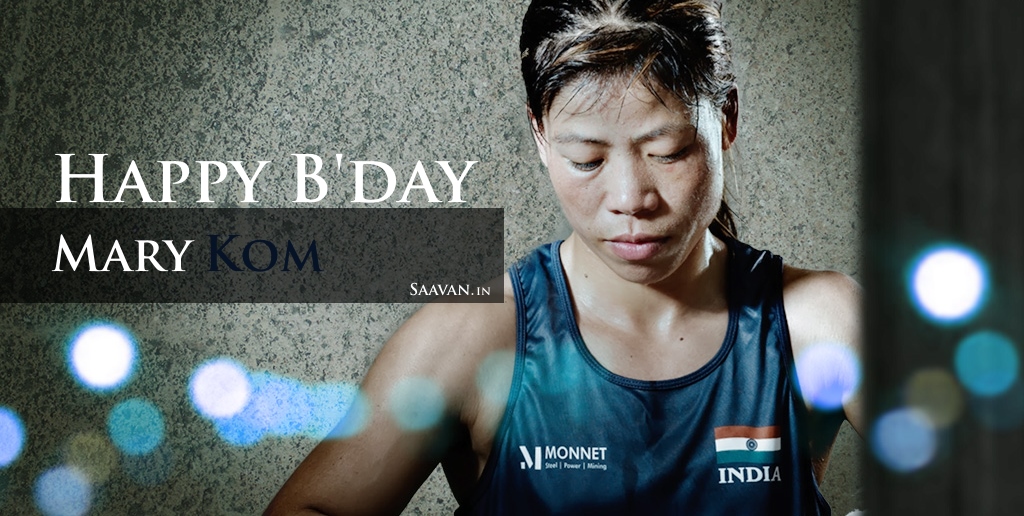 An ode to Mary Kom